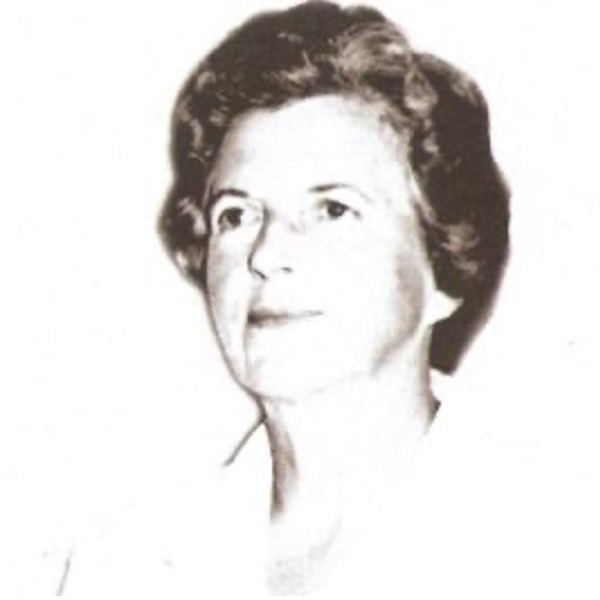 Residing from St. John’s, Newfoundland, Winifred ‘Win’ McNamara (1906-1980) is most well known for her contributions to golf as an athlete. In 1963, McNamara stood out from the crowd by being the only woman in Newfoundland with a handicap of 15 or lower.  As a result, she was asked to join the PEI provincial team (who only had three eligible members) to compete in that year’s Canadian Ladies Amateur Championships. From 1967 to 1979, she competed on the Newfoundland Provincial team at either the amateur or senior level. McNamara has also won a number of competitions during her career. She was the Provincial Amateur Ladies Championship winner (1967) as well as the Newfoundland Senior Champion, a title she won 6 times (1970-1972 and 1975-1977). While competing, McNamara served on the Newfoundland Ladies Golf Association, and was even president of this organization in 1970. She was also the organizing chairperson for the Canadian Ladies Amateur Championship held at her home club of Bally Haly in 1979. Diverse in her athleticism, McNamara was also an avid curler and throughout her lifetime participated in a number of provincial and inter-town bonspiels as skip.