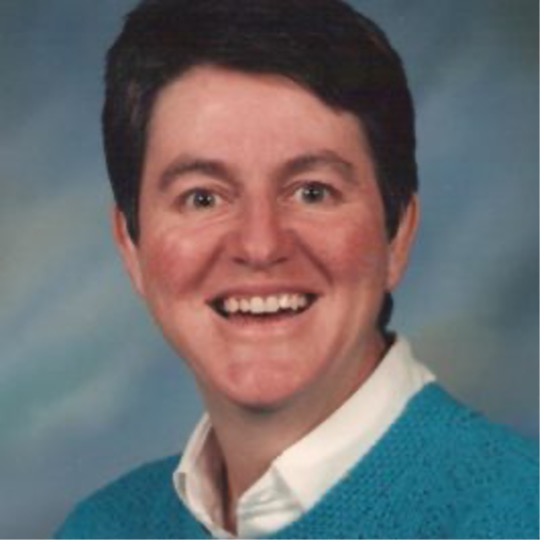 Judith ‘Judy’ Gillam was born in 1947 in Corner Brook, Newfoundland. Throughout her life she has been affiliated with a number of golf clubs in the province including Bally Haly Golf & Curling Club, Humber River Golf Club, Humber Valley Golf Resort, and Blomidon Golf Club. On a local level, Gillam has won a number of club events in her career, including 14 Club Championships and at least 5 Mixed Club Championships – two in the late 1970’s along with wins in 1988, 1989 and 1990.

She has participated in Invitational’s across the province and is widely recognized in golf circles for the quality of her game and her sportsmanship. Between 1981 and 1995 she qualified for most provincial amateur teams but was unable to participate. She was a member of the Newfoundland team for the NCTC Tournament on four occasions (1989, 1994, 1998, 1999) and was the Senior Ladies Provincial Champion twice (1998, 1999).

As a volunteer she has been a member of the Board of Directors at Blomidon and served as Ladies’ Golf Captain and Grounds Chairperson for the National Junior Ladies Tournament at Blomidon in 1979.