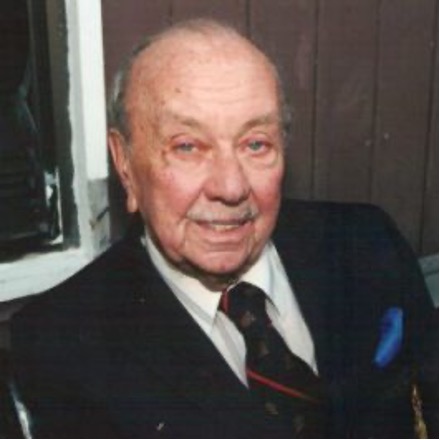 Herb Feder joined Bally Haly Golf & Curling Club in 1937 and was an active member there for many years. From 1969 to 1971 he served as Golf Captain at the club and helped with the organization of events there. Beyond the club level, he has done much to build the sport. Mr. Feder became a member of the NLGA in 1965 and served the association for 4 years before becoming its treasurer in 1969. This is a position he would hold for 19 years until 1988. Due to his extensive work with the organization, he was named an Honorary Governor of the NLGA in 1981. As member of the NLGA he also served as Governor, representing Newfoundland, of the Royal Canadian Golf Association. He held this position for 10 years, from 1972 to 1981. As a tribute to his many achievements, he was honored by the RCGA in February 1997 for distinguished service in the Newfoundland and Labrador Golf Association.