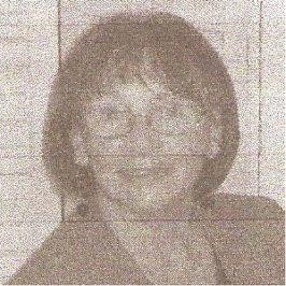 For the past twenty-two years, Helena Bragg has devoted significant time and effort into the sport of golf in Newfoundland and Labrador.

As a builder, Bragg has been on a number of committees dedicated to improving golf in this province. In 2001 she was the Vice President of the CLGA, NL branch. Then, in 2002, she was elected president of the same organization. In 2004, she was the chair of the Amalgamation Process Committee, responsible for examining other models that could be implemented in Newfoundland, and in 2005 she was the chair of the NL Provincial Amalgamation Committee that dealt with the creation of the new provincial association by consolidating the two organizations. Most recently, in 2010, she has been on the archive committee, overseeing and preparing documents from the NLGA from 1964 to 2006.

As a volunteer, Ms. Bragg has worked with the Junior Ladies program at Bally Haly (1990-1993), the provincial Junior Ladies Golf team (2006-2007) and was the RCGA Women’s Division Representative and Associate Governor for Newfoundland (2006).

She was the director of the Canadian Ladies Golf Association from 2002 to 2004 and worked from 1997 to 2000 as the Provincial Director of Junior Development for the CLGA, NL branch, which introduced the Future Links program to Labrador.

As is evident from a vast array of experiences and contributions, Ms. Bragg worked tirelessly to promote the sport, encourage participation, recognize accomplishments of golfers and build knowledge at multiple levels amongst the golfing community.