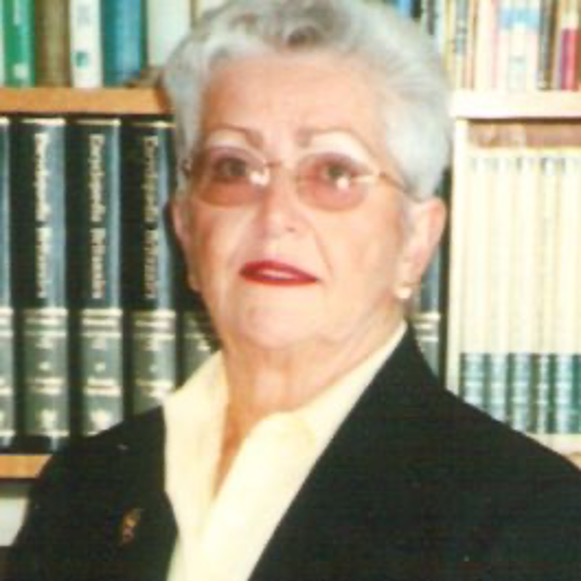 Originally hailing from Montreal, Quebec, Heather Alexander moved to Newfoundland in 1963. Her interest in golf began in 1966 when the Harmon Golf Course became available to residents of Stephenville. Since that time she has played an active role in encouraging and facilitating participation for Junior, Amateur and Senior ladies, not only within this province, but nationally as well. Being an ardent golfer herself she was interested in improving the game and encouraging new golfers to join in. During her first ten years at Harmon she served as golf captain, treasurer, secretary and president of the Ladies Golf committee, as well as Chair for provincial tournaments held at the club. Her participation at the Provincial level began in 1977 when she served as secretary of the CLGA Newfoundland branch. During her ten years there she also served as vice-president, president and treasurer, and was instrumental in creating a training program for top female golfers in the province- a program that still exists today. During her presidency she also organized an annual junior team competition for the Atlantic provinces and worked towards developing a stronger affiliation between the provincial branch and clubs. In 1987, Mrs. Alexander became the first women representing Newfoundland to serve on the National Executive of the CLGA. Her time as National Teams Director was dedicated to the development of ladies golf. She organized a training and development program for elite female golfers and arranged for their participation at international competitions. After her 15-year committee involvement, Mrs. Alexander still maintains her interest in the opportunities provided to female golfers in this province.