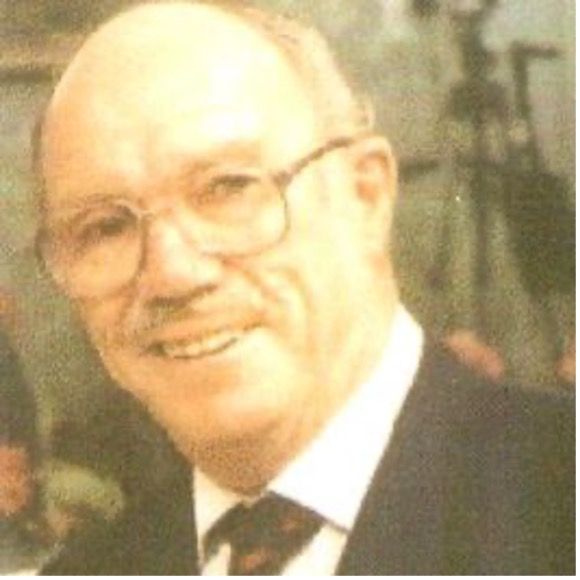 Harold House was part of a six-man committee responsible for reviving the Old Terra Nova Golf Club in 1947. The club previously had property on Petries Point in the west end of what is now Corner Brook, but it was lost in a land dispute. When property was acquired from Bowater’s, three additional holes were built at Dormston Farm. The combination of these lands led to the creation of a nine-hole course, which opened on August 7th, 1949. At the time, Mr. House was president of the Blomidon Businessmen Club, as well as the Terra Nova Golf Club. At his urging, the two combined to become the Blomidon Golf and Country Club in 1949. In 1967, as Blomidon Golf Captain, he spearheaded a drive to make Blomidon an 18-hole golf course. This was accomplished in 1969. The new eighteen opened for play on August 10th. When the log cabin clubhouse, which had been built in 1950, burned down in late August 1973, Mr. House was again asked to save the day. He took over as President in 1974 and had a new clubhouse in place by July 1975 when Blomidon would host the Ladies Amateur Championships. In 1946, Mr. House took a team of Corner Brook golfers to Grand Falls and began a tradition of Inter-Town matches between Grand Falls, Blomidon and Bally Haly. These matches lasted for approximately 25 years before giving way to club Invitational’s. Mr. House was president of Blomidon in 1949 and from 1974 to 1976. Most impressively, however, he served as Golf Captain there from 1950 to 1973, an amazing 24 years of consecutive service. Mr. House was also a founding member of the Newfoundland Golf Association in 1964 and was president in 1965 and 1969.