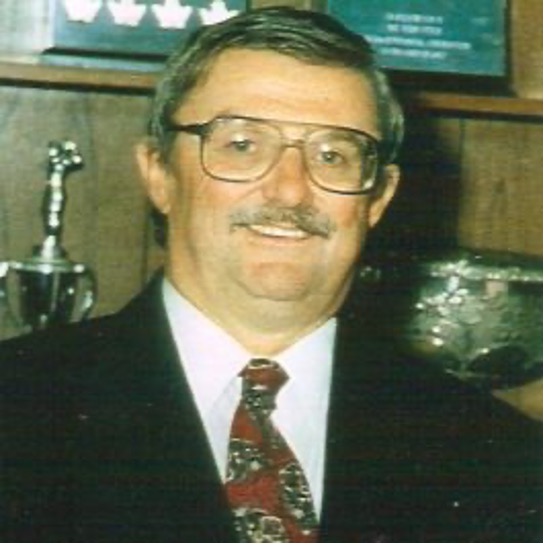 In the mid 1970’s, a group of interested citizens formed an executive to establish a nine-hole golf course in Pippy Park. In early 1978, Mr. Angel was elected to this executive and appointed treasurer, a position he held until 2002 (a total of 24 years). In 1997, there was only one golf club in the greater St. John’s area and it was private. The development of this public golf course at Pippy Park enabled more people to have access to the sport. The course became quite popular quickly and promoted players to seek out membership at clubs throughout the city. This increased membership at the private club and encouraged the development of others like it. In the next few years, five new golf courses were established within the St. John’s area. This increase in popularity is due primarily to the establishment of the first public golf course.

In 1989, when TDC was formed to build a new 18-hole championship golf course, Mr. Angel was elected its treasurer. He held this position until 2002, for a total of 14 years of service. He was involved in the negotiations with ACOA, the Royal Bank and the Provincial Government to obtain grants, loans and land for the development. This course, known as Admiral’s Green, was opened in June 1993, and quickly became regarded as one of the most spectacular golfing sites in the province.

Mr. Angel is also a founding member of the NLGFH. He was elected the chairman in 1998 and held that position until 2005 and again in 2007. During his nine years of service on this board, Mr. Angel inducted 23 people into the Hall of Fame.

The work he has done at Captain’s Hill and Admiral’s Green, along with his work on the NLGFH, is considered a major contribution to the golf industry in general, and to the people of this province.