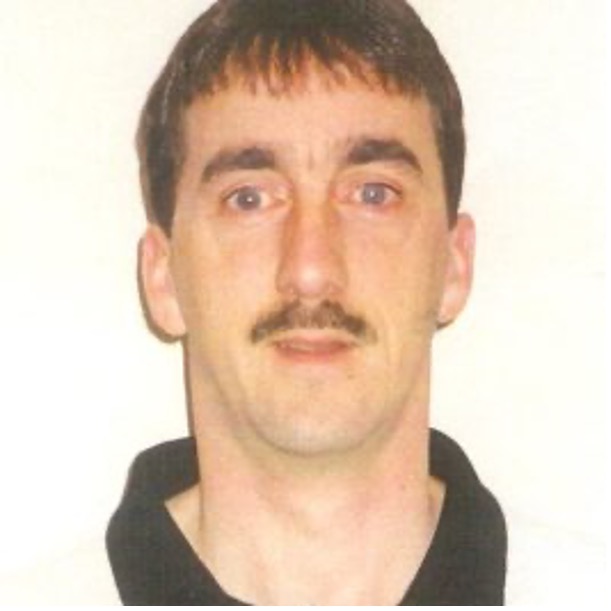 Born in Corner Brook, Newfoundland in 1962, George Dolomount has been active in the golf community in this province for the majority of his life. He began playing golf in his late teens and competed provincially for the Junior Team. Although initially he did not have much success, he showed an inherent talent that would come to dominate future competitions. It was in the mid 80’s that he began to achieve his first successes. At his affiliated club, Blomidon Golf Club, he won the Men’s Club Championship four times (1989, 1992, 1993, 1995). There, he has also won the Mixed Club Championship twice (1996, 1997), and the Match Play Championship four times (1986, 1990, 1992, 1993). Provincially, Mr. Dolomount is a four-time Newfoundland Amateur Champion (1984, 1986, 1988, 1994) and has had considerable success in Invitational Tournaments, winning at least seven titles throughout the province. He was National Champion as a member of the Newfoundland Team that won the Crown Life Net Team Championships in 1984 and attended 8 Canadian Amateur Championships as a member of Newfoundland’s Willingdon teams (1984, 1986, 1987, 1988, 1989, 1990, 1992, 1994). Mr. Dolomount has also been a builder of the sport. He has given clinics at both the Junior and Senior level all over the province and has been a member of the Junior Committee at Blomidon for a number of years. Although Mr. Dolomount is a relatively young man with many years of golf ahead of him, he has already accumulated excellent credentials and successes.