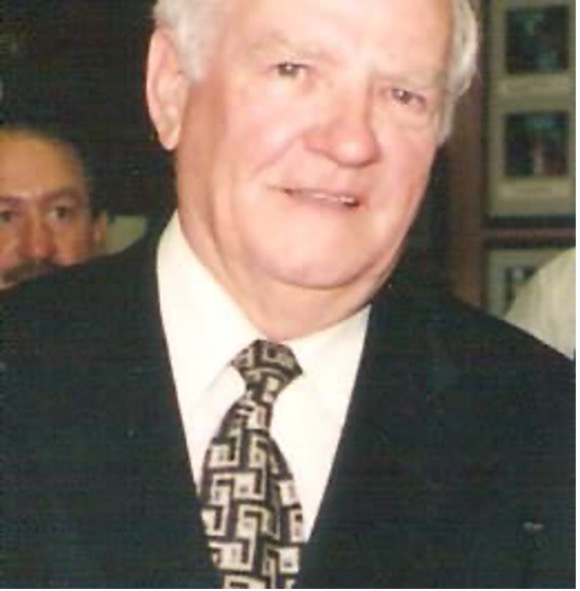 As an innovator of golf in his hometown of St. John’s, Newfoundland, Charles ‘Charlie’ R. Cook has made many positive contributions to the sport as a builder. During his career, Mr. Cook advocated strongly for much needed public golfing facilities in St. John’s and created a new organization to resolve this issue. In 1974 he would become a founding member and eventual President of the Public Golf Association, a driving force in providing public facilities to the population of St. John’s and surrounding areas when courses where unavailable. Courses like Halliday Farms, Captain’s Hill and Admiral’s Green provided many Newfoundlanders their initial exposure to the sport of golf. A number of golf club members got their start on these Public Golf Association courses and this is due to the tremendous volunteer efforts of Mr. Cook and his colleagues. As a former secretary treasurer of the NLGA and a Governor and Membership Committee member of the Royal Canadian Golf Association, Mr. Cook’s involvement in the sport has helped to reshape the face of golf in this province.