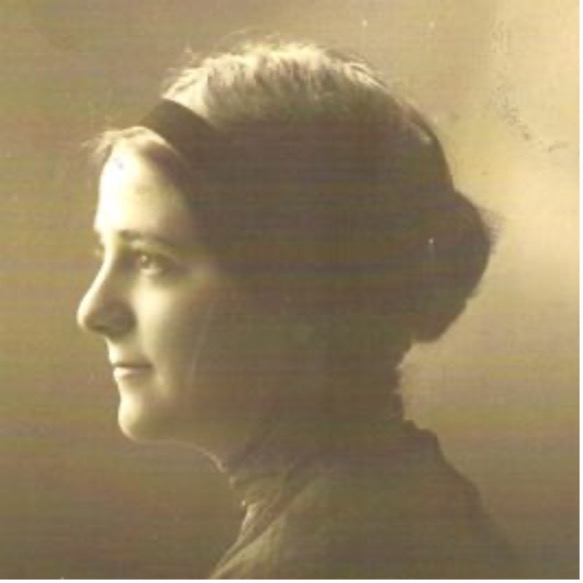 1931 was the first year that a Ladies Golf Team represented Newfoundland in a competition abroad. As the reigning Newfoundland Ladies’ Golf Champion, Mrs. Hutchinson headed the team sent by Bally Haly to Nova Scotia. In 1935, she was one of the two Bally Haly representatives sent to the Maritime Ladies’ Golf Championships in which she secured a position on the Maritime Quartet that competed in the National Championships.

Mrs. Hutchinson was also a member of the Silver Division (denoting handicap of 19 or less), a rating category established by the CLGU. She was awarded a silver teaspoon for this achievement 28 times.

Not only an accomplished golfer, Mrs. Hutchinson was a teacher by example. She had a keen interest in young golfers and spent considerable time encouraging them and helping them develop their skills.  Her accomplishments both provincially and nationally did much to stimulate interest in the game, and more ladies took up golf at that time as a result of witnessing her success.

Her involvement with the rebuilding of the Bally Haly Clubhouse after the first fire made certain that members would have a base of operation and a place to improve their game. Over her lifetime, Mrs. Hutchinson did much improve and stimulate golf in this province.