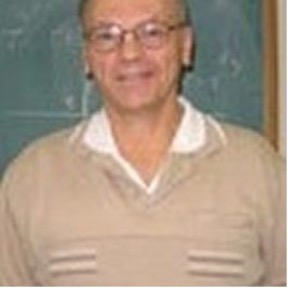 Mr. Bruce Watson, a long standing member at Clovelly Golf Club since its inception fourteen years ago, has a passion both to play the game, but also in the development of juniors. This is most obvious when observing his countless hours of volunteer work.

Mr. Watson realized that there was a void in junior golf player development. Recognizing this issue, he created a strong platform for junior golfers across the province of Newfoundland to develop a competitive level, non-profit, junior tour, now known as “The Tely Tour”. The philosophy of the Tour for juniors and pre-juniors is to promote golf as a healthy and fun activity, to provide opportunities for players to gain competitive experience and to promote understanding of and appreciation for the Rules of Golf.

The Tely Tour started in 2006, and has grown to have over 90 junior boys and 20 junior girls. As the Executive Director and Webmaster, Mr. Watson has accomplished the feat of hosting 12 tournaments on the tour and having the Tour Championship as the season ending finale. He volunteers all of his time to coordinate and help run all thirteen of these tournaments. Volunteers, like Mr. Watson, who give so freely of their time to the golf industry, ensure that the growth of the game continues.