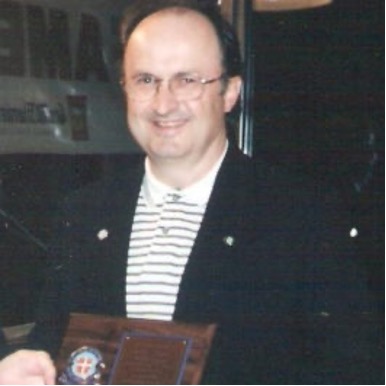 After moving to Gander in 1974, Bob Skanes became one of the original members at the Gander Golf Club when it began offering memberships in 1977. Since then, Mr. Skanes has achieved a number of accomplishments as a golfer. At his home club in Gander he has won 10 championships. He has also won a number of invitational tournaments in Gander, Grand Falls-Windsor and Corner Brook.  Mr. Skanes made his first appearance at the provincial level in 1984 when he competed for Newfoundland at the National Amateur Championship. He won his first Provincial Mid-Amateur title in 1993, a feat he would repeat again in 2005. During this time, Mr. Skanes qualified for 10 Mid-Amateur tournaments from 1993 to 1997, 2000 to 2003 and in 2005. Most recently, Mr. Skanes has represented Newfoundland nationally as a member of the 2008 Senior Men’s Team. He is still an avid golfer and very active in competitive golf tournaments throughout the province.