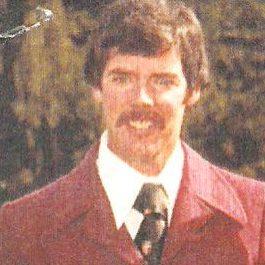 Originally hailing from Newfoundland, William ‘Bill’ Morrissey has competed as a golfer both provincially and nationally at junior, amateur and senior levels. During his time in Newfoundland, Mr. Morrissey has golfed out of both Bally Haly Golf and Curling Club and public courses including Pippy Park. In 1964, as a junior, Mr. Morrissey tied for first prize in the Newfoundland Men’s Championship and qualified for the provincial team, although they did not travel that year. Between 1969 and 1984 he competed in 10 national tournaments as part of the Newfoundland Willingdon team. Over the course of those years he won a number of titles provincially. In 1973, 1974 and 1976 he won the Newfoundland Amateur Championship, and in 1969, 1976 and 1981 he was the winner of the June Invitational Tournament.