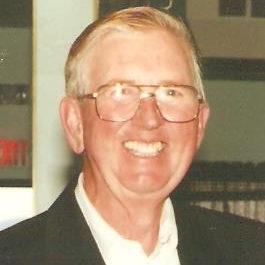 Throughout his life, Alex Powell has served on a number of boards and associations advocating for golf in Newfoundland and Labrador. Over the course of his career, he has done much work to build and improve the sport in this province. At Blomidon Golf Club, his affiliated club, Mr. Powell has served in a variety of capacities. He has been tournament chairman, rules chairman, course chairman, and eventually president. He has also made numerous contributions on the provincial level. For a number of years he was head rules official and tournament chairman for the NLGA. He served as course rating official for four years while on that board, and acted as non-playing captain for several provincial Willingdon Cup and Junior Championship teams. He also earned the opportunity to serve as president of that association on two occasions. As a result of his many achievements, Mr. Powell would eventually serve as Governor, representing Newfoundland, for the Royal Canadian Golf Association. He held this position for 10 years.